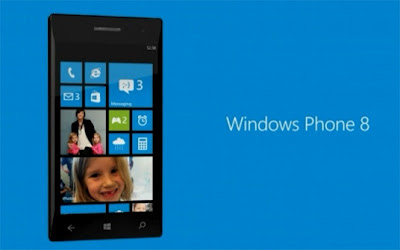 Microsoft has officially announced the first details of Windows Phone 8 and confirming many of the Rumors about the new Operating System at the Windows Phone Summit. However, don't get too Excited - this is a "Sneak Peek " rather than the Full details of the New Version and there's still a Lot of Information that we don't know. Microsoft is lifting the curtain to provide a preview of some of the Software and Hardware changes for its Windows Phone 8 Operating System.