The collection of top 30 tips to prolong and make your cell phone battery last longer. 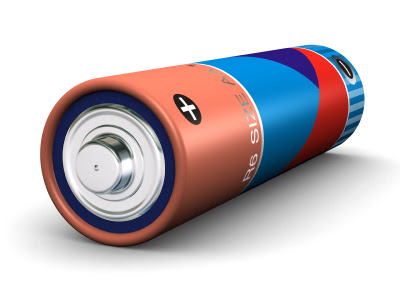 When it comes to Batteries it looks like we are at the same point we were 10 years ago.
Batteries don’t last longer than a few days. But to be fair to the battery designers we have to admit that now a days Smartphones require much more energy than phones 10 years ago.

The Battery life depends on how the battery is handled.
It is very important to keep your mobile battery safe. Without battery we cant say Mobile is mobile ! The Mobile Operators are telling about their long life battery life, but we are not reaching to the near value that what they say ! 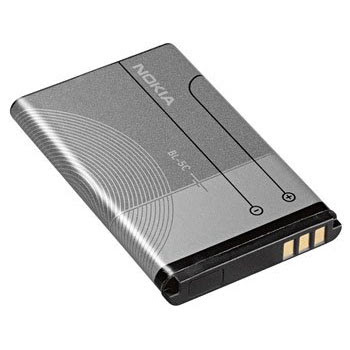 It is just because of our carelessness that we are not aware about the Battery life.

Most Battery having energy or power saving options so use it.Not all of these tips will apply to all phones, so use the ones that match the features on your phone.
If your phone, camera or other gadgets frequently run out of power while you’re away from an outlet, consider an economical backup battery charger.
We can’t really compare them but what we can do is use them with more care.

Here are a some tips which will help you to improve your Battery life :