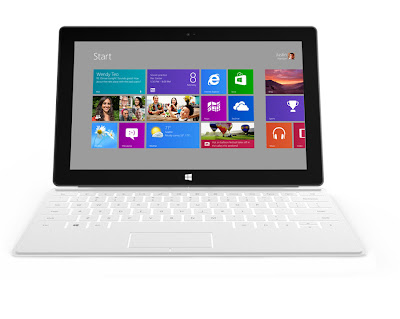 From Touch to Type, Office to Living Room, from your Screen to the Big Screen, you can see more, share more, and do more with Microsoft Surface Tablet. Create, Collaborate, and Get stuff done with Office.