Tips for decreasing CO2 on Farms

Learn the tips on how to reduce and minimize the Carbon Di-Oxide (CO2) emission on your farms. 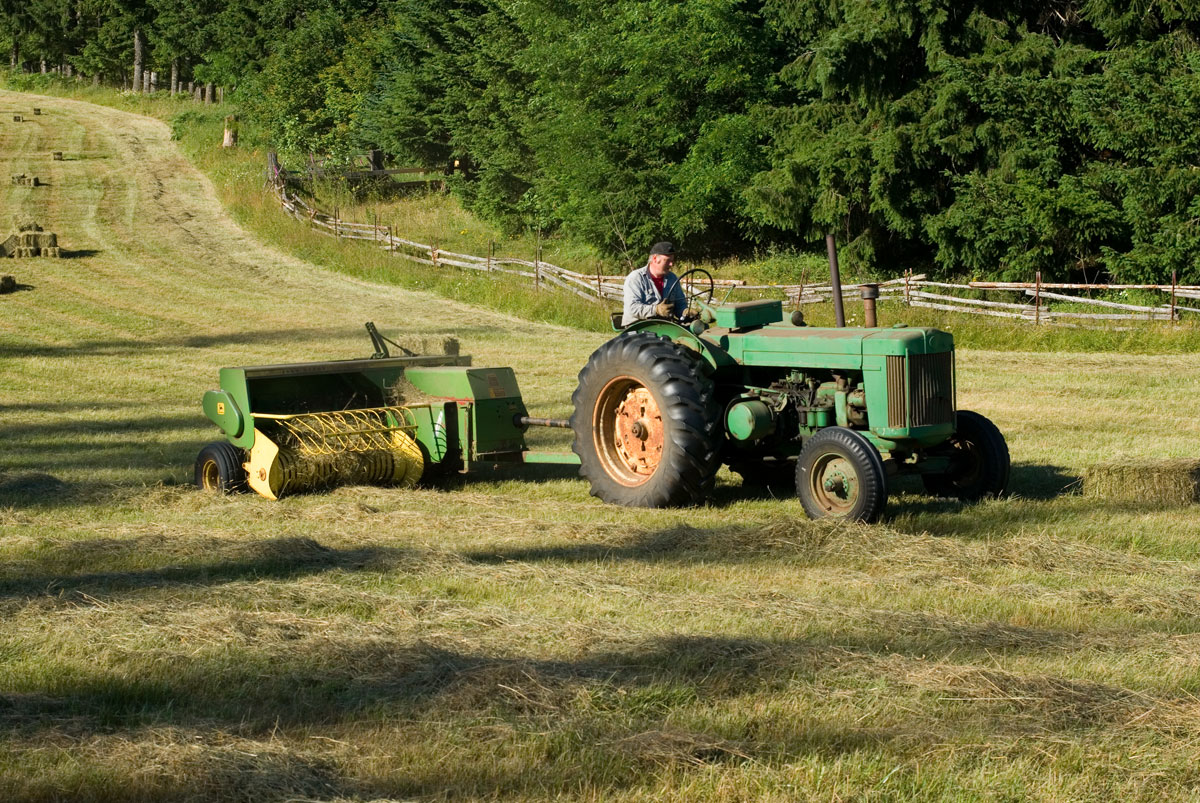 Everyone needs to take action to reduce their carbon emissions and now if your company is listed on the stock exchange; the government require you to send them a report about your carbon reduction activities. This is so the country can meet their objective of reducing carbon emission by 60% before 2050. If the government deems your company not to be doing enough to reduce its carbon activity, they can issue you with a fine.