The list of Top 10 Antivirus Software of 2013 which you can use to increase the security of your Computer. 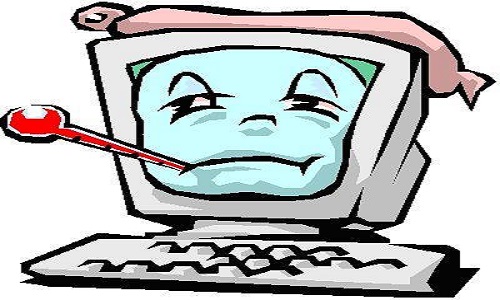