Why Mobile Broadband is getting Better ?

Here we'll look at why mobile broadband has improved and should be worth considering . 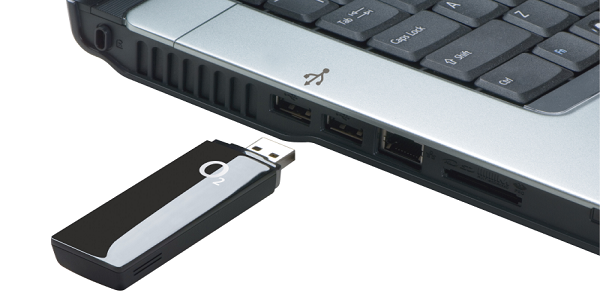 Mobile broadband is becoming a better and better solution for home broadband consumers.  It used to be the case that it was only really an option as a second connection, as a backup or out on the go.  Nowadays, mobile broadband has improved in many ways.  In this article, we’ll look at some of the ways that it’s improved so that you can understand why it could well be a factor in your decision as to which broadband to take.