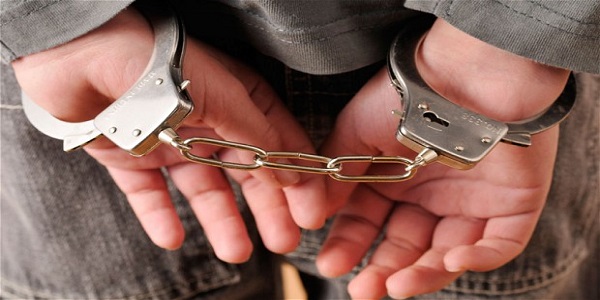 Most parents want to be the best they could be for their children; however, the fact remains that parents are far from perfect. They make mistakes too, and these mishaps can result to serious legal ramifications.

Believe it or not, mothers and fathers around the world have been arrested for doing the darndest things that usually involve their children. As a parent, you need to be familiar with some of the dumb ways parents have gotten arrested.