Top 10 Youngest Women Billionaires in the World in 2020

From Kylie Jenner to Katarina Martinson, these are the top 10 youngest and richest female billionaires from around the world in 2020. 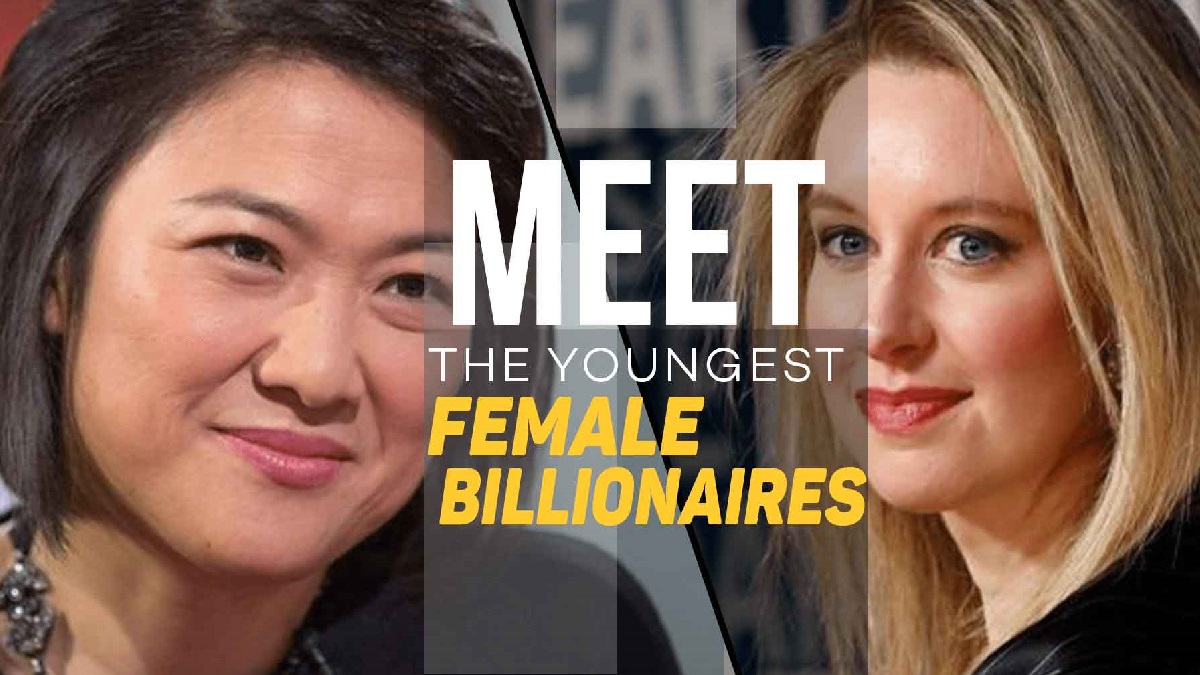 Recently, Forbes published its annual list of billionaires which shown that the number of billionaires has dropped significantly because of the global pandemic caused by Coronavirus. 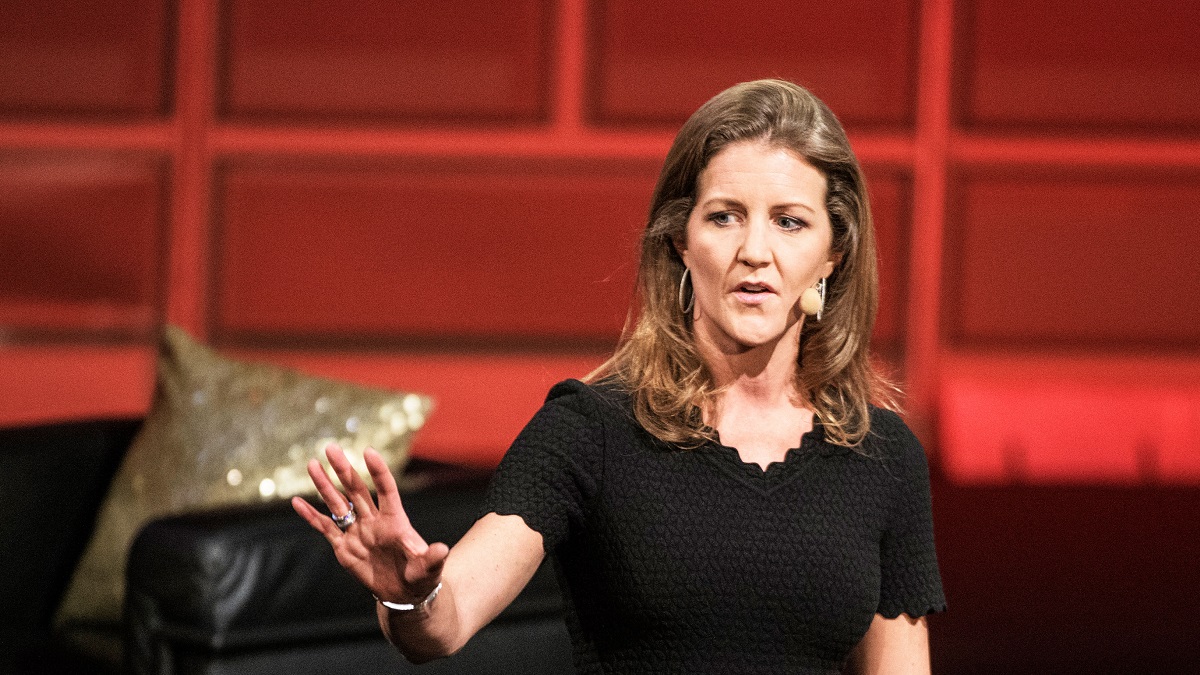 Katarina Martinson (born 1981) is a Swedish billionaire businesswoman. She owns 14% of L E Lundbergforetagen, the family holding company, which owns the property, pulp, and paper companies, and was founded by her grandfather Lars Erik Lundberg.

She is the daughter of Fredrik Lundberg. She has a master's degree from the Stockholm School of Economics and is a director of L E Lundbergforetagen. Martinson is married, and lives in Stockholm, Sweden. 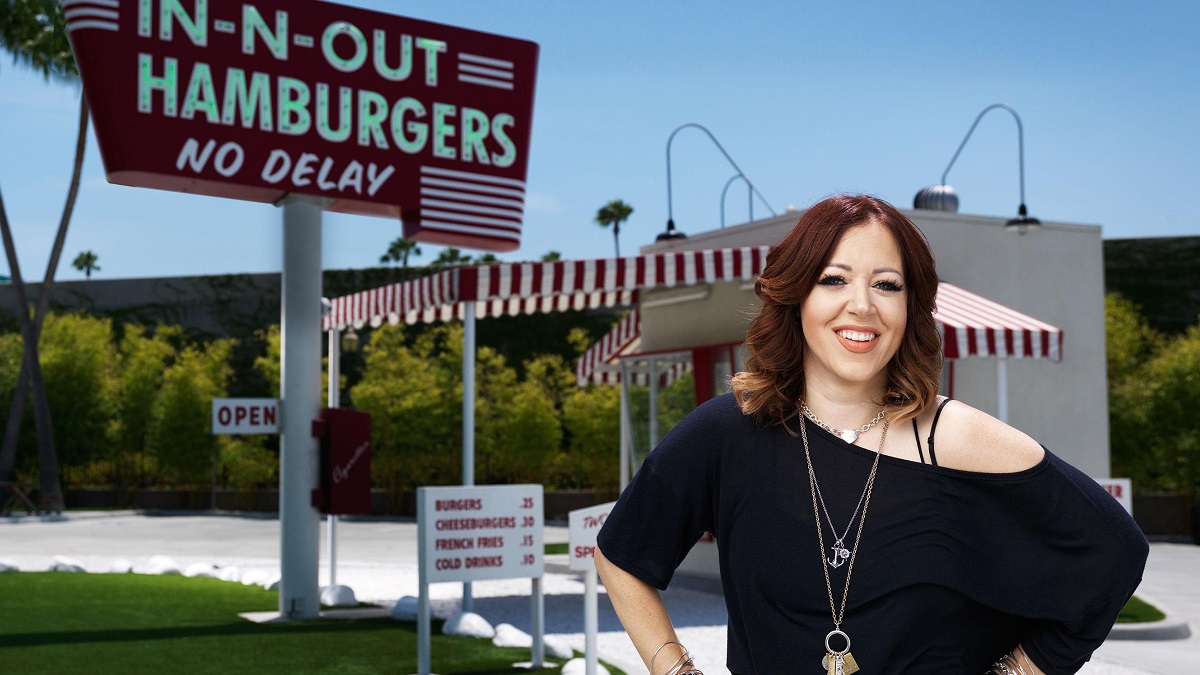 Lynsi Lavelle Snyder-Ellingson (born May 5, 1982), is an American billionaire businesswoman, the owner of the In-N-Out Burger company. She is the only child of Lynda and H. Guy Snyder and the only grandchild of Harry and Esther Snyder, who founded In-N-Out in 1948.

As the sole beneficiary of family trusts, she is currently In-N-Out's majority owner and ultimately received control of the company's stock in its entirety on her 35th birthday, becoming the sole owner. 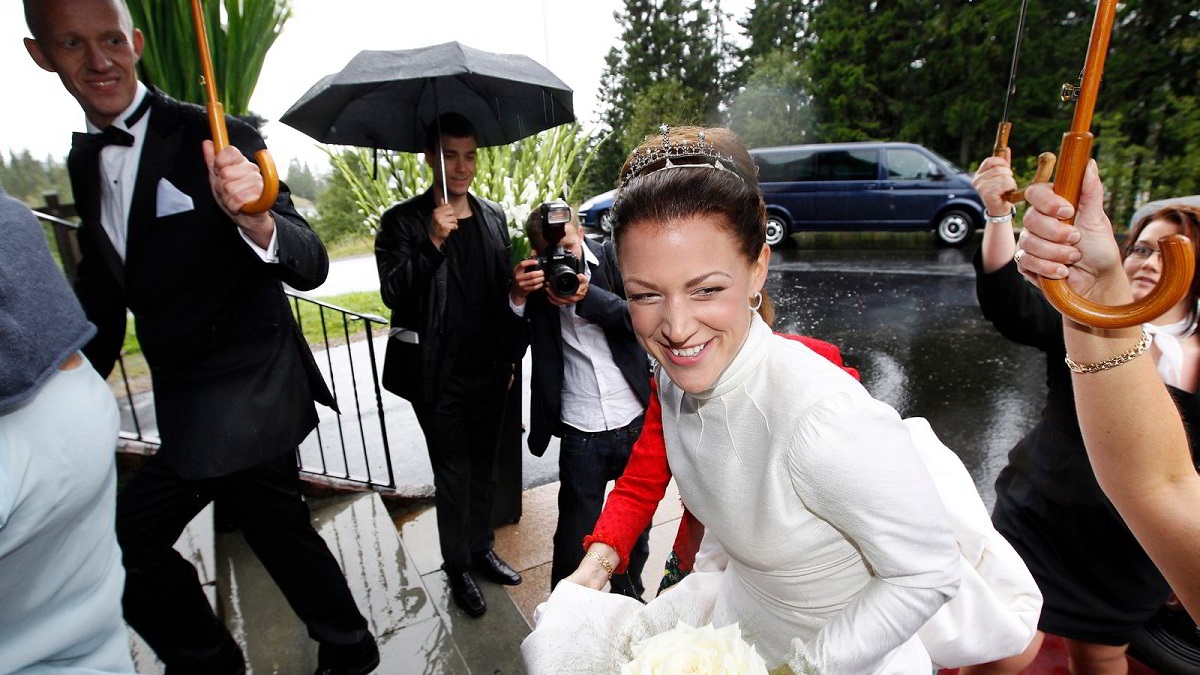 Caroline Hagen Kjos (born 1984) became the chairman of her family's Canica AS holding company in 2014. She also received a majority stake in Canica at that time. She is a daughter of Norwegian billionaire Stein Erik Hagen, who founded a discount supermarket Rimi with his father in the 1970s.

It merged with Sweden's ICA group in 1998 and later with Dutch retailer Ahold; Hagen eventually sold his stake, forming Canica AS with the proceeds. Canica AS now has several investments across Scandinavia, including consumer goods manufacturer Orkla ASA and hardware store chain Jernia. 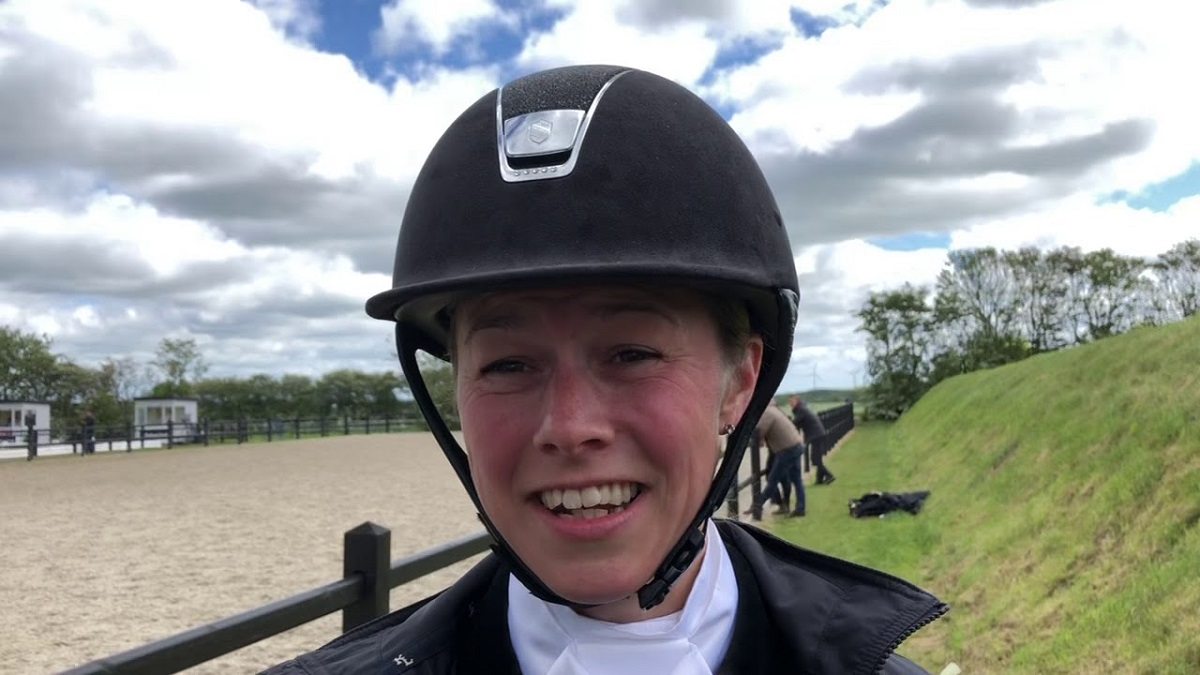 Agnete Kirk Thinggaard (born 18 May 1983) is a Danish Olympic dressage rider. She represented Denmark at the 2016 Summer Olympics in Rio de Janeiro where she finished 26th in the individual and 6th in the team competition. 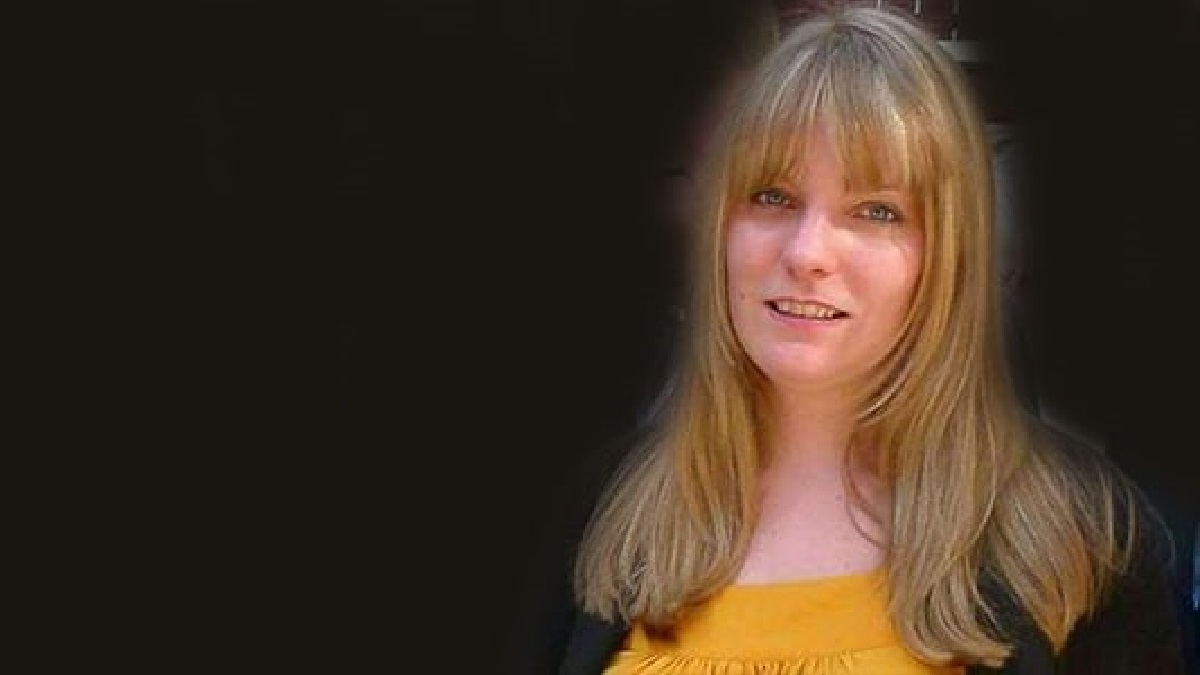 Eva Maria Braun-Luedicke (born 1986) owns 12% of the medical device company B. Braun Melsungen, which began in 1839 as a small pharmacy that sold herbal remedies. Her mother's cousin Ludwig Georg Braun took the reins in 1977 when the company had just $24 million in annual sales (now around $8 billion).

Today, with more than 64,000 employees globally, B. Braun manufactures products ranging from infusion and injection solutions to surgical instruments. 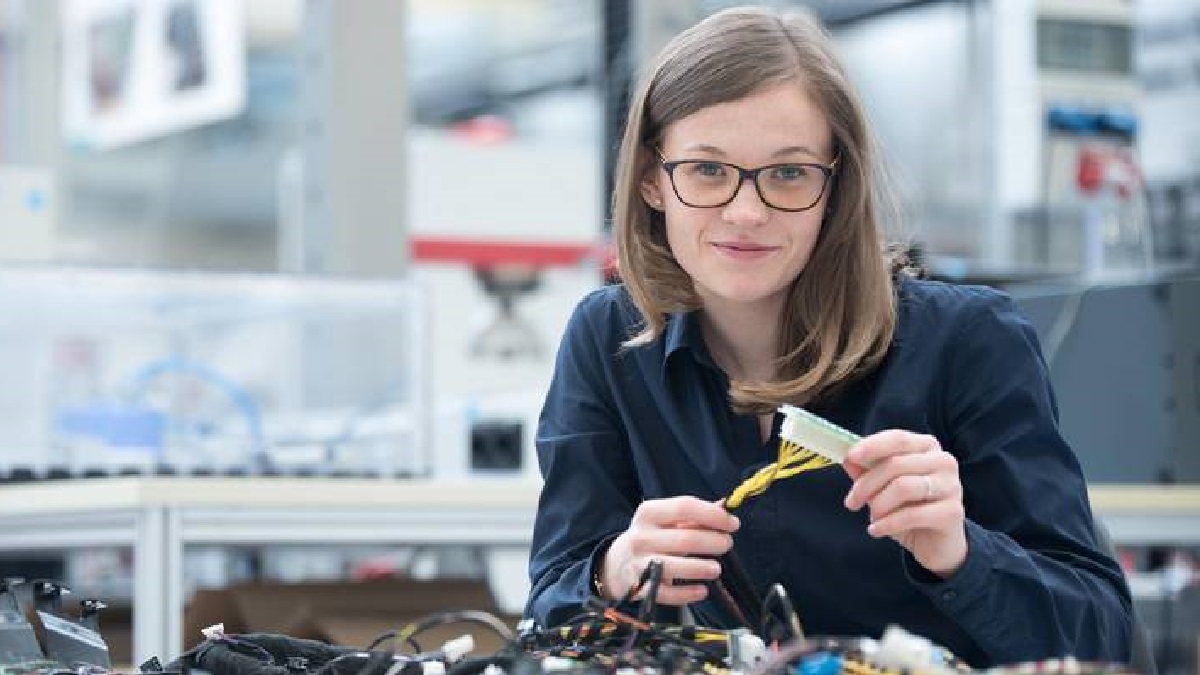 It got started in 1958 with an order of 50,000 wiring harnesses for the Goggomobil, a microcar produced by Hans Glas GmbH. It has diversified into the manufacture of electronic components, consoles, door and instrument panels, and exclusive interiors for specific models.


Elisabeth Furtwaengler is the daughter of publishing magnate Hubert Burda and the doctor and actress Maria Furtwaengler. Elisabeth owns 25% of Burda Media Group. Its portfolio consists of some 600 media products in 24 countries, including Focus and Bunte and the German editions of Elle and Harper's Bazaar.

She is a member of Burda Media's board of directors along with her brother Jacob. She also performs as a singer-songwriter under the stage name Lisa Fou. Before studying at a music conservatory in California, she studied art history at Cambridge University. 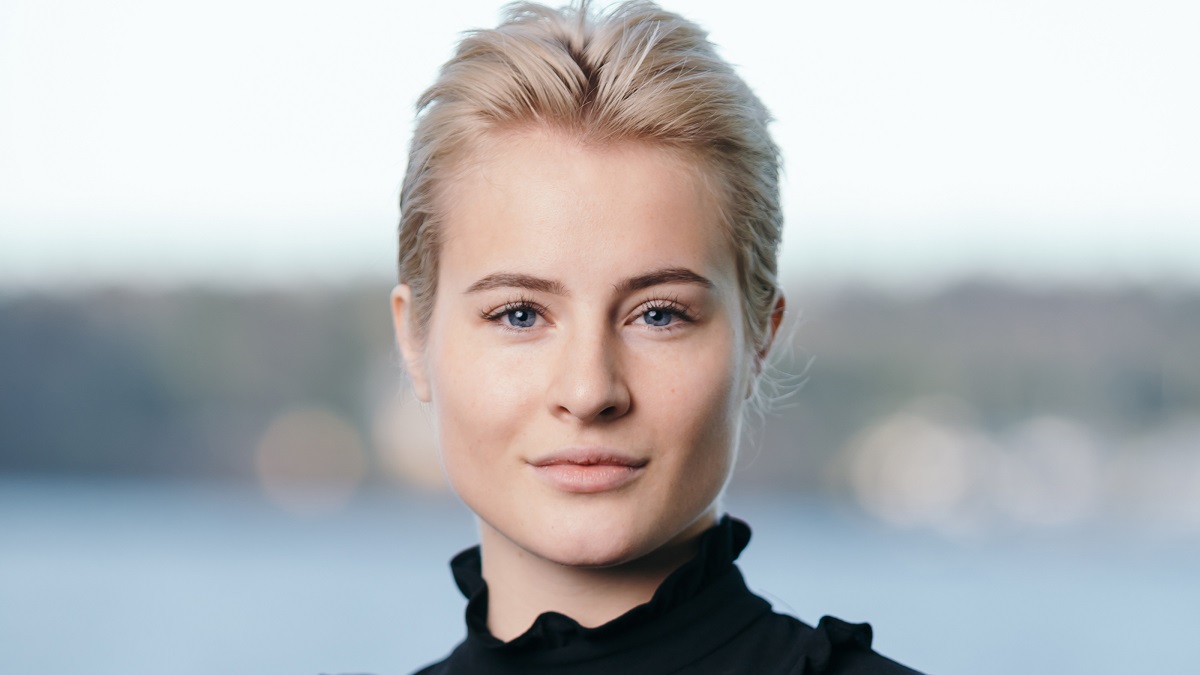 Katharina Gamlemshaug Andresen (born 21 May 1995) is a Norwegian heiress and the world's third-youngest billionaire in 2020. She is the daughter of Johan H. Andresen Jr. who is the owner of Ferd AS. Her father transferred 42.2% ownership stakes each to Katharina and her sister Alexandra in 2007.

In November 2017, Andresen was fined $27,000 for drunken driving. Andresen's blood-alcohol content was three times the legal limit. Alongside the fine, the sentence included 18 days of imprisonment and a 13-month license suspension. 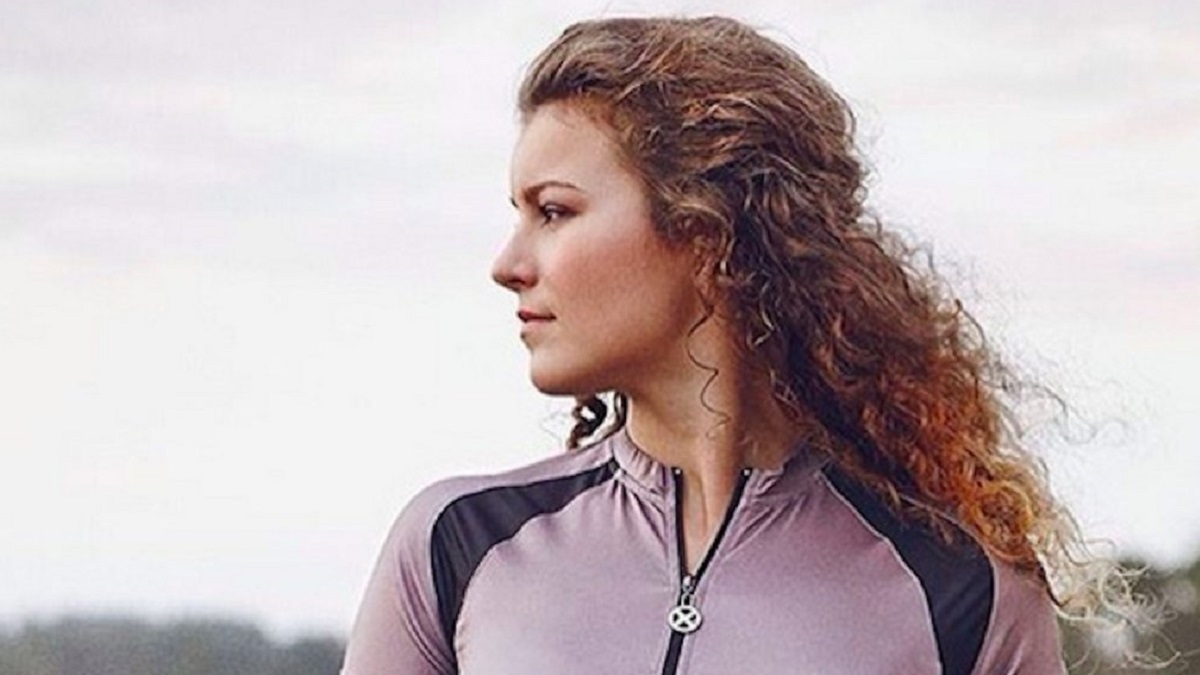 Alexandra Andresen and her sister Katharina, each inherited 42% of the family-owned investment company Ferd. Andresen's father Johan still runs the company and controls 70% of the votes via a dual-class share structure. 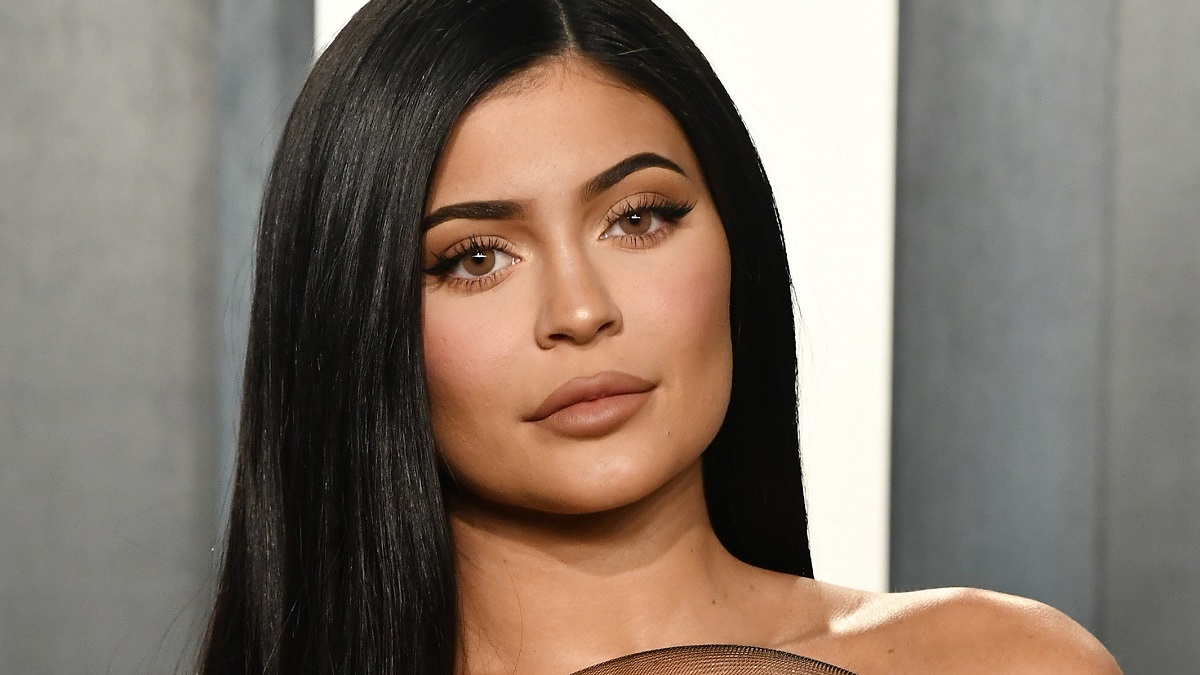 Kylie Kristen Jenner (born August 10, 1997) is an American media personality. She has starred in the E! reality television series Keeping Up with the Kardashians since 2007. She is the founder and owner of cosmetic company Kylie Cosmetics.

In November 2019, with over 150 million followers, she is one of the most-followed people on Instagram. In 2017 at the age of 21, Jenner was placed on the Forbes Celebrity 100 list, making her the youngest person to be featured on the list and became the youngest self-made billionaire ever.

She agreed to sell 51% of her Kylie Cosmetics to beauty giant Coty Inc. for $600 million in November 2019. She still owns 49% of the business, which she and her mother Kris Jenner grew through shrewd self-promotion and super low overhead costs.

So these are the world's top 10 youngest female billionaires in 2020.